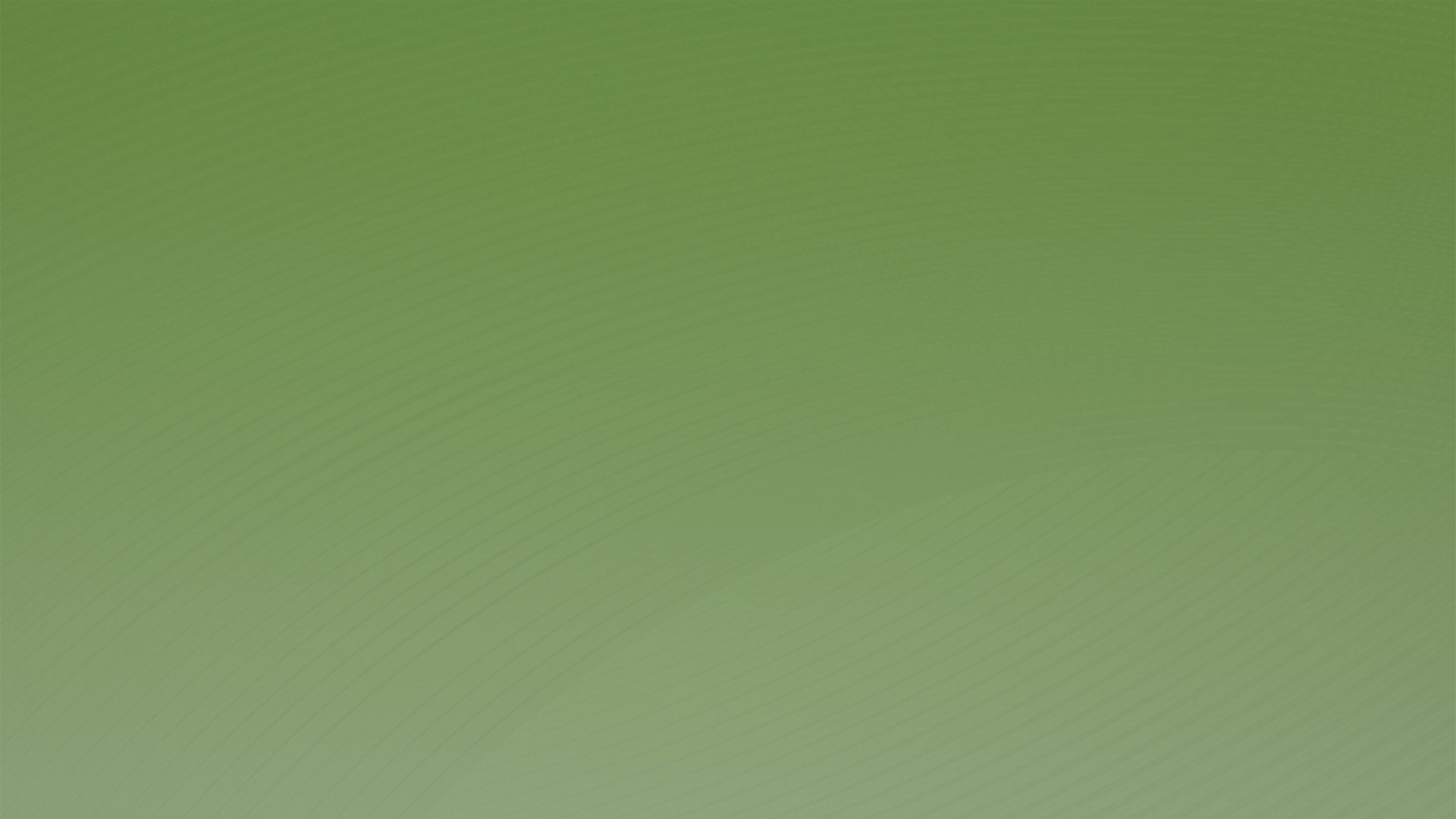 2019 Symposium: Striving to Lift Every Voice

More than 300 counselors, counseling students, and counselor educators gathered for the start of the 2019 Bridging the Gap Symposium: Eliminating Mental Health Disparities, by engaging in an emotion-filled pre-Symposium visit to the Auburn Avenue historical district and the Martin Luther King Jr. National Historic Site Visitor Center on May 22.

The visits were followed by a meal and presentation at Big Bethel AME Church in Atlanta. The pre-Symposium theme for the day, “Legacies and Lifetimes: A Counselor-Focused Exploration of Civil Rights Era Atlanta,” was a powerful precursor to the 2019 Symposium theme, “Counseling for a Lifetime.”

Later that day during a panel discussion, Eugene Marsh, a member of the 2017 Minority Fellowship Program (MFP) cohort, stood to share his very personal story with hundreds of conference attendees.

Marsh was the first African-American student to integrate one of the public high schools in South Carolina in the 1960s; the Ku Klux Klan burned crosses in his mother’s front yard; he did two military tours of duty in Vietnam—“and still,” he said, “still we’re fighting the same damn battle.”

Another counselor recognized the power of the story, stood and applauded: “I give you—we all give you—a standing ovation. You are my history.”

Dr. LaVerne Hanes Collins, NBCC’s Interim Vice President of Foundation and Professional Services, closed out that first evening with what would become the unofficial theme of the week, reading James Weldon Johnson’s iconic poem, “Lift Every Voice and Sing.” The hush in the room was broken only by the voices of the many attendees who stood and recited the poem from memory along with Collins.

Collins said afterward she hadn’t planned to read the poem, but the panel discussion brought to light more and more examples of past and present wrongs and the work still needed to raise each person from their own place of struggle. As a result, she said, “the words just came into me.”

The next two days became a testament to both the “Counseling for a Lifetime” theme of the 2019 Symposium and James Weldon Johnson’s words, with presentations covering the vast expanse of the needs of the lifetime needs who are often overlooked: Indigenous elders, victims of intimate partner violence, members of the queer and trans communities, minority war veterans, survivors of sex trafficking, and those who have been incarcerated, just to name a few. Participants and presenters discussed the continued effects of systemic racism and other trauma that are deeply felt by millions of people every day.

“I chose to go to prison, unlike most people,” Sapp said. “I signed on for a 240-month sentence.”

She talked about people in prisons being “the ones we avoid, the ones we forget about,” and focused on Adler's principle of acting out to “gain power over their situation” and how that informs an offender lifestyle.

“Listen to them,” she insisted. “The word 'offender' doesn't define them. Them, themselves . . . that's who they are.”

On the last night of Symposium, the NBCC Foundation held its first-ever Bridging the Gap Awards ceremony, an event designed to honor distinguished alumni and volunteers of the MFP. Speakers recognized the fifth anniversary of the graduation of the first cohort of MFP Fellows, and awards were given to innovators and pillars of the profession.

The night ended with another rousing rendition of “Lift Every Voice and Sing,” this time sung by Marlon C. Johnson, a 2018 MFP Fellow. He was joined by many others as he reinforced the idea of pushing forward into the future to foster understanding and alleviate the pain of those individuals who have been forgotten or silenced.